Articles that Lady in Red found fascinating this week:

A study just presented at the RSNA 2017 meeting in Chicago demonstrated that radiologists were more accepting of an algorithm-based preliminary medical imaging reading if it then showed how it determined its findings by using heat maps.  Building this provider trust is a key step is AI-assisted medicine.

Even though no manufacturer exists to support them.  Read the fascinating profile of three Americans here. 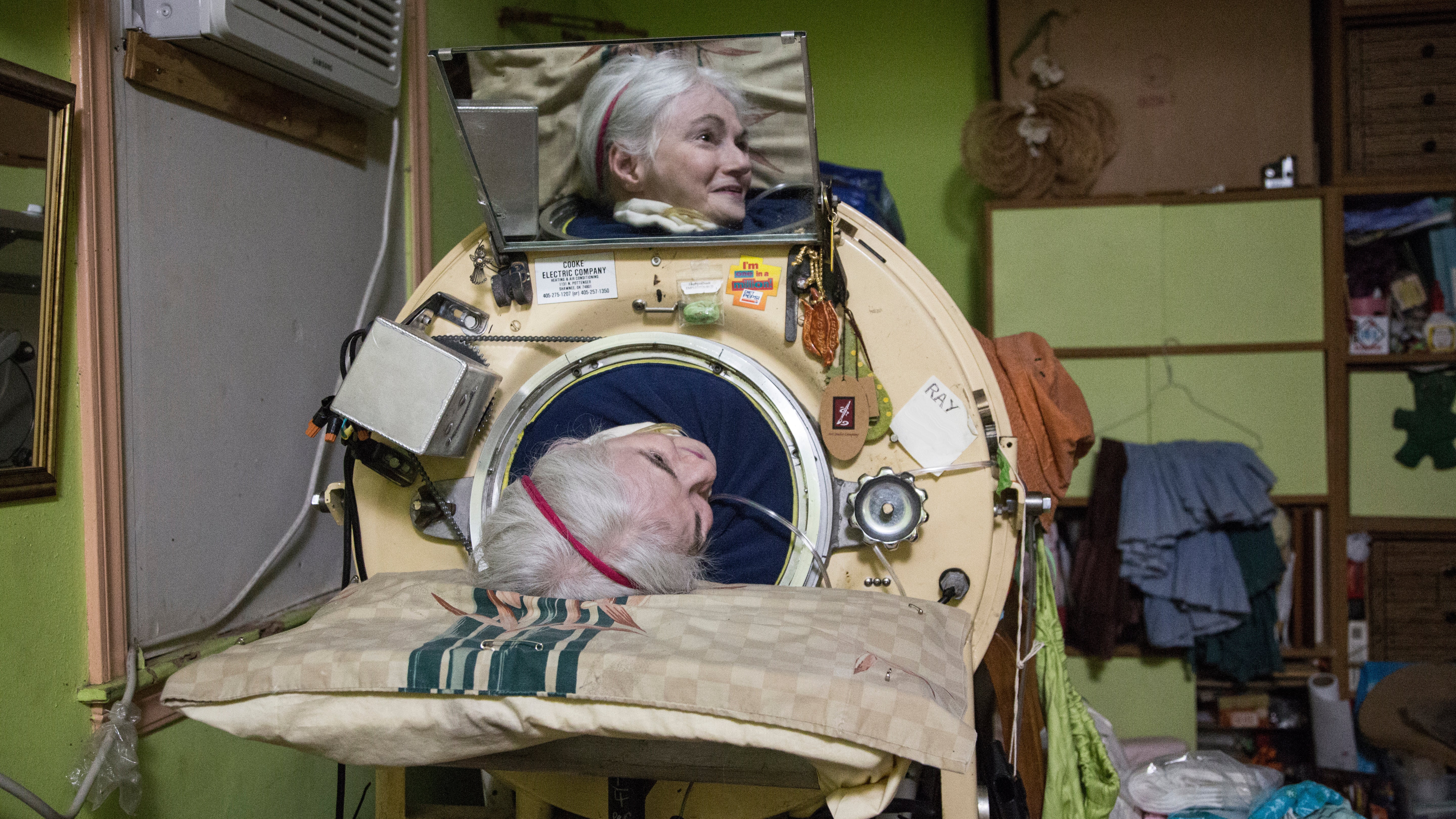 One unintended consequence of the 2009 HITECH Act: American medicine’s overreliance on fax machines, which are obsolete in most other industries.  “Obama officials believed competing health systems would volunteer to share patient data. They now admit that was naive.”

Electronic medical record vendors also have incentive to not interface with other vendors’ products.

So where do we go from here?  If financial incentives were needed to make hospitals digital in the first place, it stands to reason that a government push will also be needed to get those digital systems talking. 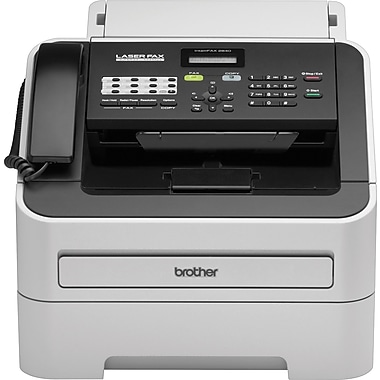 Mental health episodes are responsible for 4% of all US emergency visits–each one costing around $1,200!

Rio’s Olympic Village clinic has been busy treating not just athletes, but their entourages as well–especially those from underdeveloped nations where first world care is hard to come by.

At halfway through the games, here was the clinic by the numbers:

Daurio Speranzini Jr., of GE Latin America, says they will administer an MRI for athletes who have long-term, chronic pain.  Technologists have been conducting 60 MRI scans a day, in addition to X-rays and Ultrasound.  The Russian, Ukranian, and African visitors are especially in need of diagnostic imaging, as it may not be available to them back home.

And lastly–no Zika has presented.

The clinicians who treat victims of violence must face their own traumas.  As the country’s health systems become better and more studied at treating mass casualties and gun violence, healthcare workers’ depression, anxiety, and suicidal tendencies go unaddressed.

The medical profession is strenuous in general — in Dr. Pamela Wible’s TEDMED talk in Nov 2015, she stated that one million Americans a year lose their physician to suicide, and that young residents are particularly vulnerable.  Those who work in emergency settings that see a lot of urban violence are in an even more precarious situation, mentally and physically.  The article alludes to nurses and doctors fearing gang members coming into the hospital for retaliation against targets under treatment.

The Doctor: ‘In my experience, Miami was worse than Afghanistan’
Ryder (Trauma Center, Miami, FL) has the distinguishment of being a military training site for combat trauma surgery.  Since 2011, the facility has treated 2,753 gunshot victims…550 a year…more than one every day.  Ryder  has 40% of its patients arrive by helicopter.
“The demographic stays pretty constant—mostly young men, mostly poor, often people of color without any way to pay for lifesaving surgery. Of those 2,753 victims, 45% were uninsured.”

Since the expansion of Medicaid, old means of federal government funding for treatment of low-income people are going away.  Except that in Florida, Gov. Scott declined expansion, causing this facility alone to lose $15 million in support this fiscal year.   ModCon condemns the state’s decision: our taxpayers’ money will go to other states because theoretical principle was put before operational reality.

Meanwhile, the urgency of addressing both the funding for trauma hospitals, and the wellbeing of its human capital, must await a stronger case for action.

Walgreens (Nasdaq: WBA),  is putting itself out front of one of America’s most pressing problems: lack of mental healthcare services. A press release put out on May 10th details their plan to increase screenings, conduct telehealth treatments, conduct coordination of follow up care, and provide advanced education for its pharmacists and nurses.

“The Walgreens mental health platform aims to improve health outcomes through early screening and intervention, to heighten consumer awareness and reduce stigma associated with mental illness, and to connect more people with clinical resources in their community who can help.”

They also plan to conduct 3 million screenings by the end of next year!

20% of Americans have a mental health condition each year (more than either heart disease or diabetes), but half of those affected do not get treatment.

Thank you, Walgreens for continuing to be one of our favorite companies.